The Raising Awareness of Young Women with Autism, a nonprofit 501C3 organization, honored philanthropist Jean Shafiroff with the 2018 Women of the Year Award at the Roshni TIA Awards Gala at the Hotel Pierre in New York City. Presenting Mrs. Shafiroff with the prestigious award was her good friend U.S. Representative Carolyn Maloney who acknowledged Jean’s significant impact and contributions towards women’s rights and well-being. The Roshni TIA Awards Gala was the first nonprofit initiative for Raising Awareness of Young Women with Autism which received amazing support from up to 350 attendees.

The honor is awarded to iconic and inspirational individuals who have carved their own niche in their respective fields. Jean Shafiroff was an exceptional recipient for the 2018 Woman of the Year award, among other inspirational achievers honored at the gala. Shafiroff accepted her honor in a sparkling Oscar de la Renta gown with a layered tulle skirt that was hand-embroidered in India. A philanthropist, activist, humanitarian, author of Successful Philanthropy: How To Make A Life By What You Give and spokesperson for several charitable causes, the spectrum of Jean’s philanthropic work includes improving the lives of underserved populations, women’s rights and well-being, health care, animal welfare and resources for children in need.

The exclusive, invitation-only black-tie gala benefits Young Women with Autism who struggle to find an engaging vocation that fits their skillset. For the past 15 years the women-owned nonprofit, Raising Awareness of Young Women with Autism, has worked passionately to create awareness for young women with autismm and find a solution to securing the right engagement to match their interests and skills.

About Raising Awareness of Young Women with Autism

Two-thirds of young people with autism had neither a job nor educational plans during the first two years after high school.  This is a statistic that needs to change.  RAYWA is determined to ensure that young women with disabilities will have the opportunity to show off their unique skill sets, and become an asset to a company.  Far too many young adults with autism are denied the chances to get the education they need to obtain a steady job. 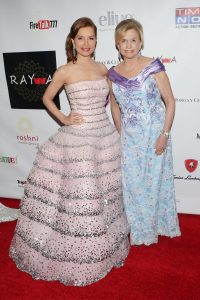 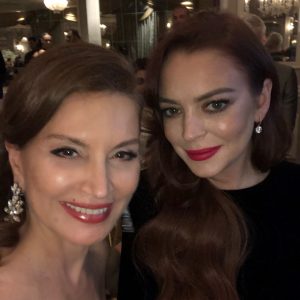 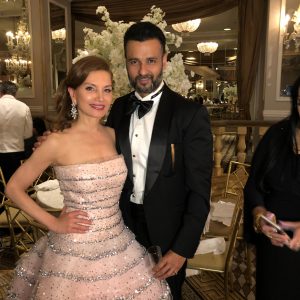