which Raised Over $2 Million to Conquer Lyme Disease

The Global Lyme Alliance (GLA), the leading 501(c)(3) dedicated to conquering Lyme and other tick-borne diseases through research, education and awareness, today announced that its fourth annual New York City Gala raised over $2 million at Cipriani 42nd Street in New York City. The money raised at the event will support the GLA’s mission to advance scientific research leading to a reliable diagnostic test, improved treatment options, and ultimately, find a cure for Lyme and other tick-borne disease. Ramona Singer and Erin Walker were honored at the gala while the audience was treated to a show-stopping performance by Tony Award-winning Broadway and television star Sutton Foster.

The gala experience was produced by co-chair and celebrated event producer Larry Scott of Lawrence Scott Events, who donated his event planning and design services towards the Global Lyme Alliance’s New York Gala for the fourth consecutive year. Showcasing his unique commitment to philanthropic causes, the spectacular and one-of-a-kind gala was an evening to remember for invited celebrities, business leaders, and top scientists alike.

Erin and Ramona both addressed the crowd in emotional testimonies of their experiences with Lyme and their dedication to raising awareness for finding a cure for this insidious disease. Jimmy Walker spoke to the crowd by way of video, thanking GLA and congratulating Erin. Global superstar Avril Lavigne recorded a special video message for the crowd, which was shown, announcing that she has officially accepted the invitation to join GLA’s Board of Directors, as well as details of the new strategic partnership between The Avril Lavigne Foundation and GLA. Avril’s new single, “Head Above Water,” is about her personal struggle with Lyme disease.

Celebrity event planner Larry Scott of Lawrence Scott Events donated the design and décor for the sophisticated celebration. A New York City skyline projection scaling the wall of Cipriani 42nd Street illuminated the room in midnight purple. Each table was set with gold brass teardrop lamps or glass candle centerpieces alongside small potted foliage, and atop glittering gold or black tablecloths. The awe-inspiring gala experience embodied the signature stylings of A Larry Party™, perfectly balancing the highs with the lows and the formal with the relaxed to empathize significant moments. Other evening highlights included a surprise performance by the Big Apple Circus and a menu inspired by Drew Nieporent of Myriad Restaurant Group, with sushi courtesy of Nobu.

Past GLA Gala honoree Yolanda Hadid spoke to guests about her Lyme journey and introduced a short video that illustrates the impact Lyme can have on one’s entire family. The ceremony ended with a very special performance by Tony Award-winning actress and recording artist, Sutton Foster.

Lyme disease is an illness caused by the bacteria Borrelia burgdorferi, transmitted through the bite of an infected black-legged tick. The disease has been reported in all 50 states and more than 80 countries. All ages are affected, but children aged 3-14 are most at risk, with 200 new cases every day. Early diagnosis and treatment are the key to combating the disease. However, current diagnostics are 55% inaccurate, leading to delayed treatment. If untreated, Lyme disease can become a severely debilitating illness affecting multiple organs, including joints, heart, brain and other parts of the central nervous system. Even when treated early, up to 20% go on to suffer debilitating long-term symptoms that are difficult, if not impossible, to cure.

Everyone is at risk for Lyme disease. Each one of us is just one tick bite away from contracting the disease. Case of Lyme have been reported in all 50 states and more than 80 countries, making it a health crisis with worldwide impact. Additionally, current diagnostic tests for Lyme disease are more than 50 percent inaccurate, resulting in failed and missed diagnoses.

through research, education and awareness. GLA has gained national prominence for funding the most urgent and promising research in the field, while expanding education and awareness programs for the general public and physicians. To learn more about GLA’s unrivaled focus on the science of Lyme, check out its inaugural research report here or visit its website at www.globallymealliance.org

To learn more about GLA’s unrivaled focus on the science of Lyme, check out its inaugural research report here or visit its website at www.GLA.org. 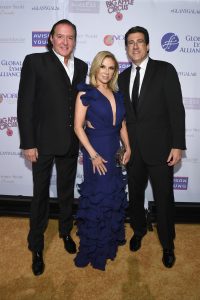 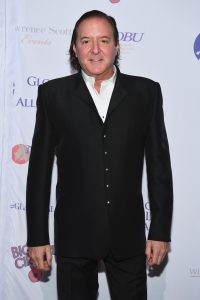 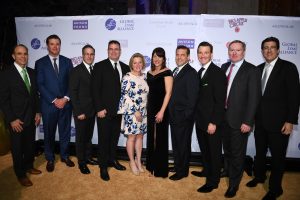 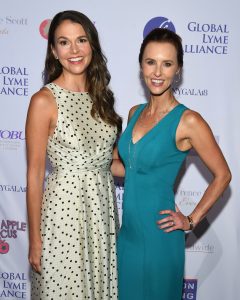 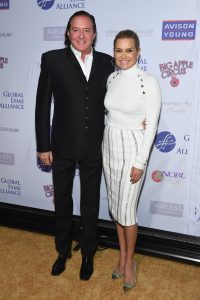 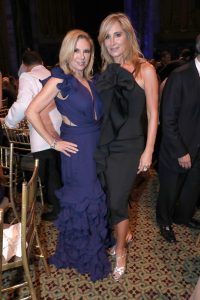 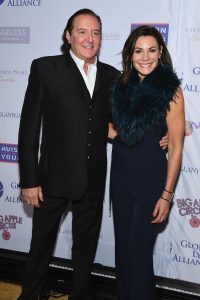 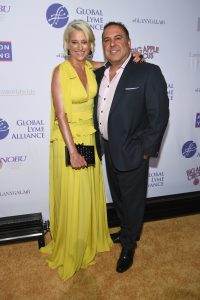 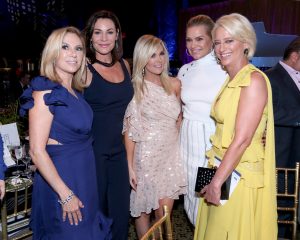 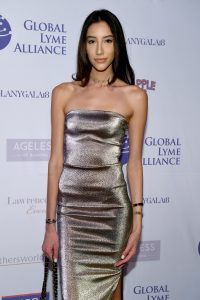 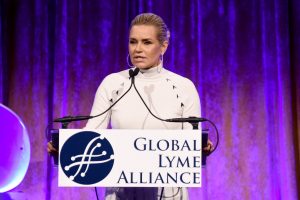 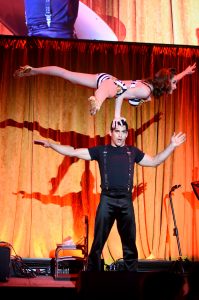 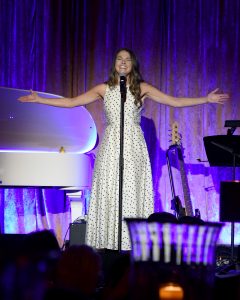 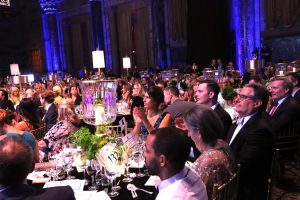 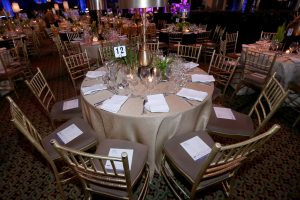