to benefit The Michael Bolton Charities

Larry Scott of Lawrence Scott Events designed, decorated and masterfully produced the festive event experience which was nothing short of a spectacle to both newcomers and frequent guests of “A Larry Party”. The tented venue shimmered with golden accents providing a warm illuminating glow throughout the room. Tables were set with gold brass teardrop lamps and candlesticks atop glittering gold tablecloths. To match, massive teardrop lamp installations lit the room from corner to corner and sizable spherical ornaments accentuated the dark chestnut wooden flooring.

The Michael Bolton Charities has been a consistent advocate plus supporter of children and women at risk of domestic violence for 25 years. Co-founder Andi Black of UJA Hope Against Domestic Violence delivered a warm-hearted keynote speech to the attendees of the intimate evening. During the festive event experience, guests enjoyed a tasteful dinner from a sumptuous buffet provided by Lawrence Scott Events. A special performance from the Grammy® award winning singer and social activist, Michael Bolton alongside singer Kelly Levesque brought guests to their feet as the evening came to an end.

About The Michael Bolton Charities

The Michael Bolton Charities was founded in 1993 and has been a consistent advocate and supporter of initiatives and organizations committed to responding to the needs of children and women at risk from domestic violence, physical and mental abuse, poverty, homelessness and human trafficking in the last 23 years.  The Michael Bolton Charities has raised over $10 million and has benefitted more than 100 organizations across the country since its inception.  Based in New Haven, Connecticut, The Charities is working to end domestic violence and abuse on local, national, and global levels. 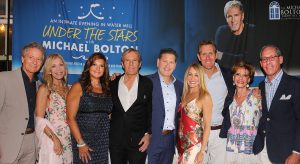 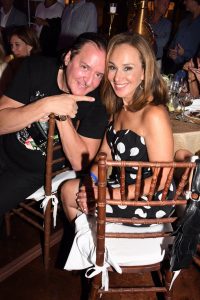 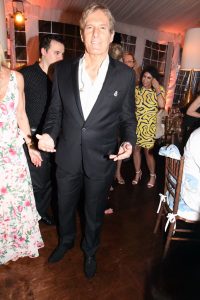 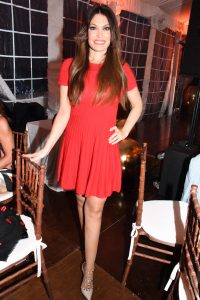 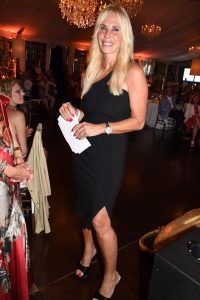 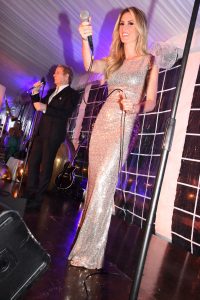 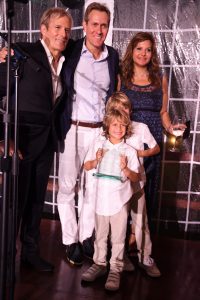 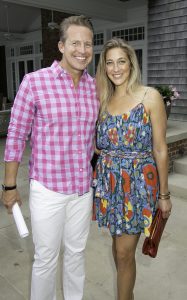 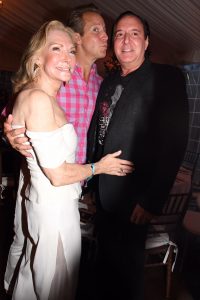 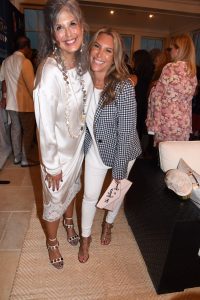 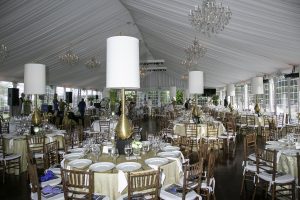