Philanthropist and author Jean Shafiroff’s reign continues as an undeniable force in style and fashion, recently chosen as the “Best Dressed in Ball Gowns” for The Daily Fashion Report’s 2018 “New” Best Dressed List. Jean Shafiroff is renowned for her ball gown collection, and she leads the New York social circuit as an unrivaled expert source on philanthropy with extensive experience as a gala planner. She serves on a variety of national and international charity boards to improve the lives of underserved populations, women’s rights and well-being, health care, animal welfare and resources for children in need.

The 2018 “New” Best Dressed List says of Jean Shafiroff, “Her full-on ball gowns are quite grand and entrance making, and while they are as notable as her tireless charity work, she is always quick to emphasize that it is her philanthropy and humanitarian efforts, which are her top priority.”

Jean Shafiroff’s enviable wardrobe includes designer labels such as Oscar de la Renta, Carolina Herrera, and Dolce & Gabbana. She is committed to supporting up-and-coming as well as established fashion designers by showcasing customized fashions from luxury and couture designers B. Michaels and Victor dE Souza, for whom she is often a model and muse.

Beyond her duties as volunteer fundraiser, chairwoman, spokesperson, gala planner and connoisseur of style and fashion, Jean Shafiroff authored Successful Philanthropy: How to Make a Life by What You Give. The practical guide to modern giving, with in-depth knowledge and resources, is now available on www.Amazon.com 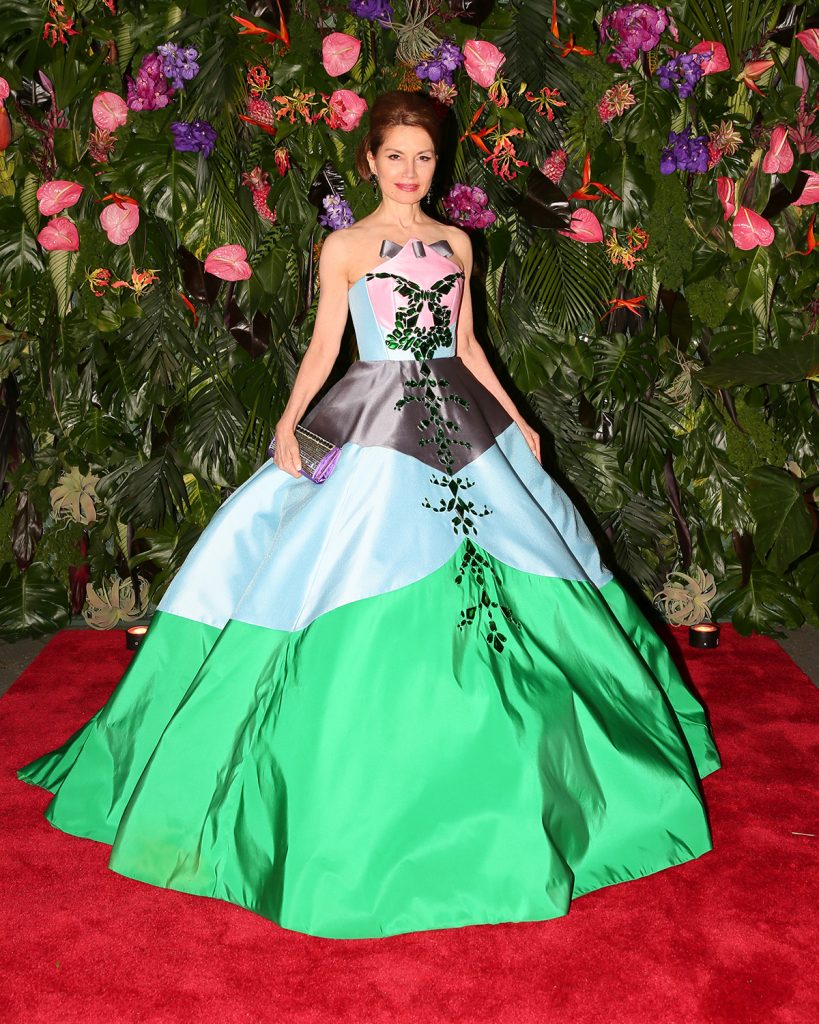 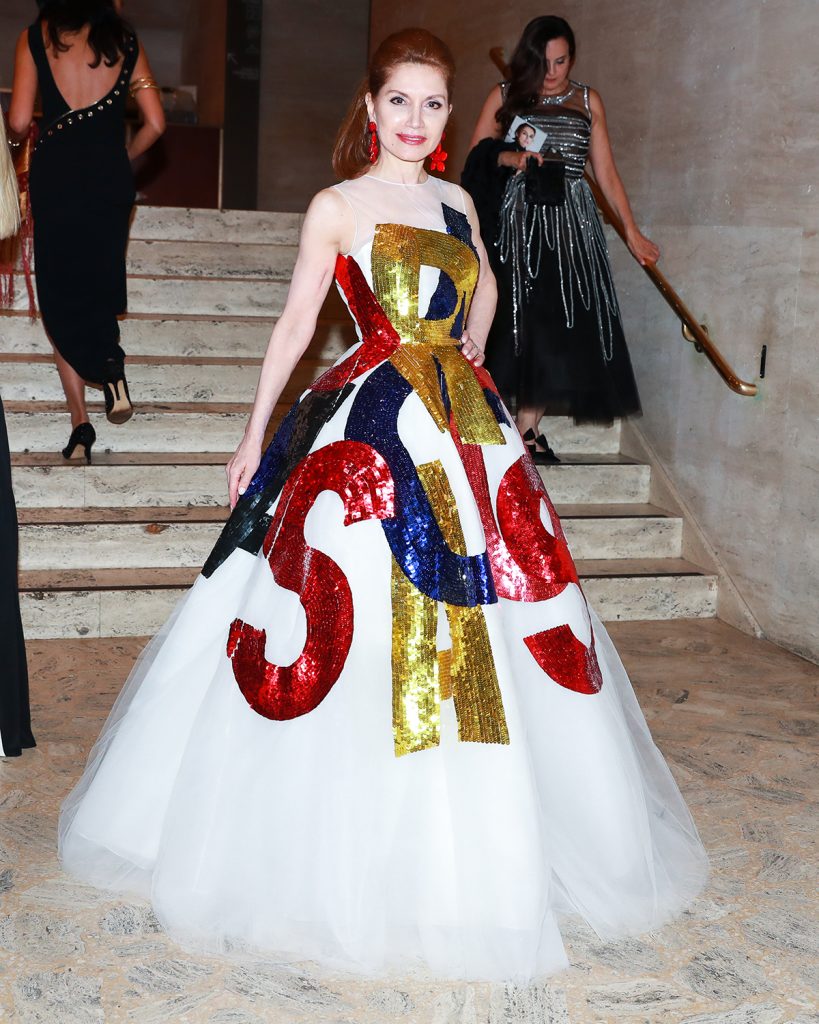