Actress Natali Yura graced the red carpet at the premiere of the new movie The Row at AMC Sunset 5 in West Hollywood, followed by the after party at Hyde Sunset Restaurant. The movie, which recently  opened in theatres, features Natali Yura as “Celeste”, head of the Phi Lambda sorority on a college campus where a serial killer runs rampant.

The Row, directed by Matty Beckerman, takes place on a college campus where Phi Lambda sorority is plagued by a dark secret and sinister killer. Lead Detective Cole, played by Randy Couture, is the father of incoming freshman and newly initiated Phi Lambda soror, Riley (Lala Kent). Detective Cole races to identify the killer before Riley becomes the next victim.

Natali Yura will reprise her role as “Celeste” in a mystical, reality show spin-off of The Row. The creators will convert the dark mystery into a made-for-TV version of the movie, and will further develop Yura and Lexi Atkins’ (Ana Von Preussen) characters. Young fans will enjoy influences from contemporary youth subcultures with undercurrents of the expression “young, wild and free”.

To watch the full movie trailer for The Row, please visit: https://www.youtube.com/watch?v=WJEfq45GctM

Natali Yura is an actress and singer based in New York City.  Her path to acting began with a scholarship granted by Mrs. Anna Strasberg of The Lee Strasberg Theatre & Film Institute.  Yura made her film debut in The Three Sisters (2017), an adaptation of the timeless drama by Anton Chekhov.  Yura played the lead character, Natasha.  It was a demanding role playing the young, narrow, and autocratic iconoclast who shatters the bourgeois environment of an intellectual family.  This role caught the attention of critics and audiences, and the film was selected by three international movie festivals, including Kinotavr.

Yura was then cast alongside Randy Couture in The Treasure Hunter: Legend of the White Witch(2018), playing the lead role of Anna, an altruistic doctor who must join forces with treasure hunters to uncover a Mayan legend.  She then supported Hollywood A-lister Bruce Willis in the Lionsgate action thriller Reprisal (2018), to be released this August 2018.  As the plucky guard, Maribel, she assists Willis’ character to raise money for his son’s healthcare by teaming up with another vet to track down criminals.

From drama and action, Yura transitioned to the genre of lyrical comedy supporting Vanessa Hudgens and Sam Palladio in The Christmas Switch (2018).  The film will be released on Netflix this Christmas, with critics calling it “one of the most anticipated movies of the year.”

On the theatrical stage, Yura recently impressed critics in a contemporary production of the classical play On the Bottom (2018), by Maxim Gorky, at The Theatre Modern in Moscow.

Natali Yura’s first single“Scream for Love” placed 9th on the Billboard dance chart.  She is presently recording the accompanying debut album of the same name. 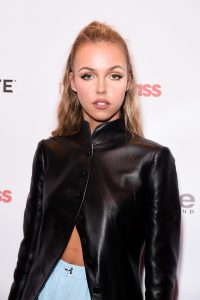 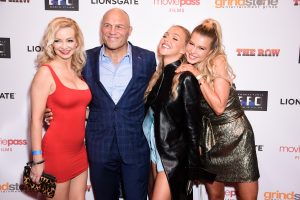 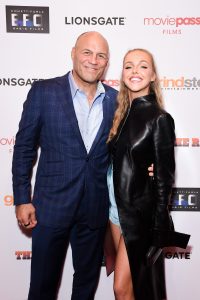 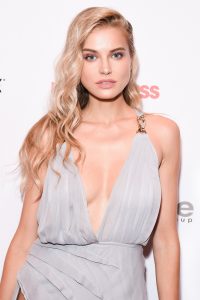 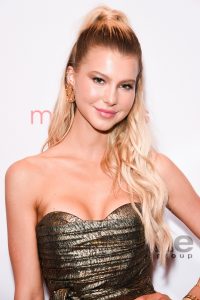