Larry Scott has been instrumental in the production of the Feinstein Institute’s Summer Concert series since its inception. A Larry Party™ hinges on an indelible formula of fabulous food, a sense of escape, a signature invasion, and an unexpected mix of high (formal) and low (relaxed). By creating a unique, inviting experience, A Larry Party™ welcomes attendees and their generous financial contributions for any cause. Every event is an opportunity to celebrate and inspire—and Larry Scott always delivers.

In just 13 years, the Feinstein Concert has collectively raised more than $20 million for research and has played an integral role in the Feinstein Institute’s discovery of a new and innovative field known as bioelectronic medicine.

“The tremendous support from our donors and everyone in our community aids in attracting leading researchers who share our mission of producing knowledge to cure disease,” said Kevin Tracey, MD, president and CEO of the Feinstein Institute.

The Feinstein Summer Concert Featuring Fergie was no different. Grammy award-winning singer, songwriter and actress, Fergie graced the stage for a nostalgic performance of her biggest hits including “Big Girls Don’t Cry”, “I Got A Feeling” and more.

The Feinstein Institute for Medical Research, headquartered in Manhasset, NY, is the research arm of Northwell Health. Led by its collaborative research enterprise, Northwell Health is reimagining how to treat illness, cure disease and keep people well through innovation. For over 20 years, Feinstein Institute researchers have made important discoveries in oncology, autoimmunity, neuroscience and genetics that translate into clinical advances.

About the Feinstein Institute

The Feinstein Institute for Medical Research is the research arm of Northwell Health, the largest healthcare provider in New York. Home to 50 research laboratories and to clinical research throughout dozens of hospitals and outpatient facilities, the Feinstein includes 4,000 researchers and staff who are making breakthroughs in molecular medicine, genetics, oncology, brain research, mental health, autoimmunity, and bioelectronic medicine – a new field of science that has the potential to revolutionize medicine. For more information about how we empower imagination and pioneer discovery, visit FeinsteinInstitute.org

For more information about current research at the Feinstein Institute, visit www.feinsteininstitute.org 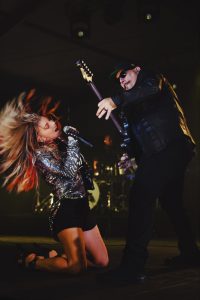 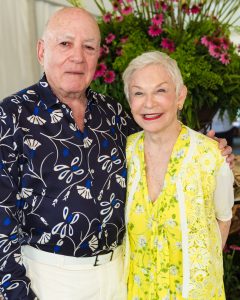 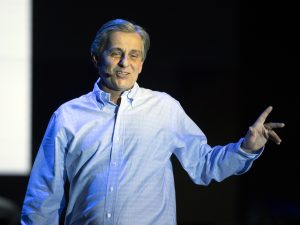 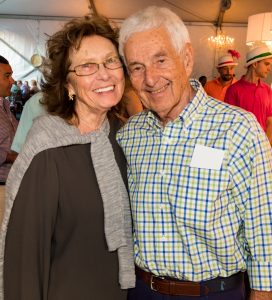 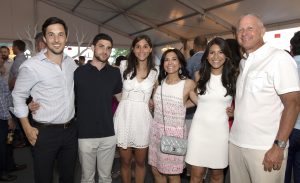 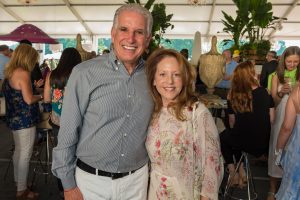 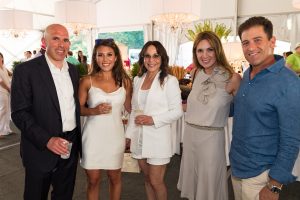 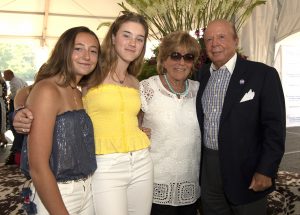 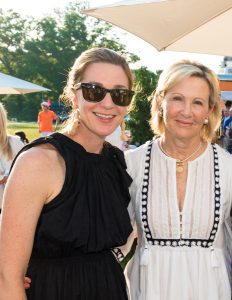 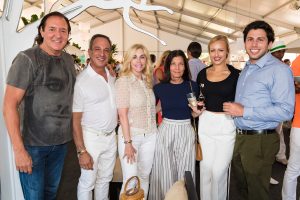 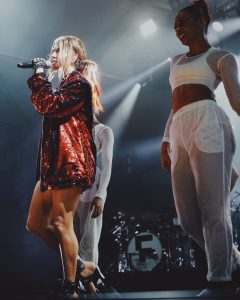 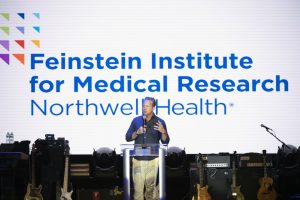