“What a cool house!” Serhant exclaimed, bursting into the event filled with The Serhant Team agents, adoring clientele, and event guests.

The Serhant Team real estate agents accompanied their respective clients on exclusive tours around the extraordinary seven-story Chelsea mansion. The contemporary design showcased floor-to-ceiling windows in every room, an in-ground swimming pool and a quartet of outdoor spaces including a rooftop.

In the Resident Magazine’s Summer issue, Ryan Serhant shared his inpsiration behind his very first book Sell It Like Serhant: How to Sell More, Earn More, and Become the Ultimate Sales Machine, set to be released on September 18th, 2018, and revealed to the magazine’s readers his best-kept secrets to conquering life, love and business.

On September 15, 2008, the subprime mortgage industry collapsed, Lehman Brothers filed for bankruptcy, and a 24-year-old Ryan Serhant began his first day in the real estate business. While the real estate sector has slowly recovered, Serhant himself has become one of the most successful brokers in the world, with agents under his leadership in New York City, the Hamptons, Los Angeles, Miami and New Jersey. Serhant is recognized as a real estate powerhouse. His team at Nest Seekers International sold over $630 million in real estate in 2015 and was ranked the #1 sales team in New York State (2015) and the #5 sales team in the U.S. (2015-2017) by Wall Street Journal Real Trends. Currently The Serhant Team is ranked #1 for closed deals in Manhattan and ranked #5 for closed sales in Brooklyn, by The Real Deal Magazine. Ryan is best known as the star of Bravo’s two-time Emmy-nominated “Million Dollar Listing New York.” Since Season 1 of Million Dollar Listing, Ryan and his team (The Serhant Team) have sold billions of dollars in real estate on national television. Ryan is also producing and starring in his new show “Sell It Like Serhant” which premiered on April 11th of 2018. In this new series, Ryan answers the call of struggling salespeople across multiple industries who are on the brink of losing their jobs and are desperate for his expertise.

About The Flex Brush

The Flex Brush is the creation of two of the most innovative minds in beauty: Angelo David, owner of the elite Angelo David Salon in New York City, and Jacob Guttman, founder and CEO of Creative Pro Hair Tools. While on the beach in Aruba, Angelo was pained by watching people destroy their hair as they yanked rigid brushes through knots, tearing ends and destroying roots. He contacted Jacob and together they designed The Flex Brush—an all-purpose tool that detangles safely, massages the scalp and promotes hair health and growth. It is designed for both wet and dry hair. Also available is The Flex Detangle Spray.

For more information or to purchase the Flex Brush, visit www.flexbrush.com

Current, passionate and informative, Resident Magazine is a digital entity with exclusive print and digital content that embodies the luxury aspirational lifestyle.  Resident Magazine resonates with titans of industry, the movers of entertainment, influencers, and high net worth individuals who can and do make choices for their Summer, dining, cultural, and real estate needs. The print edition can be found in NYC, Hamptons, South Florida, and Los Angeles and combined with its online presence and social media outlets, Resident Digital reaches a total of 1.5 million readers and growing. 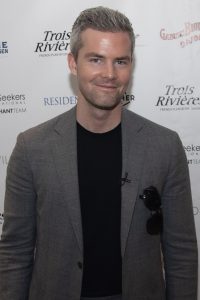 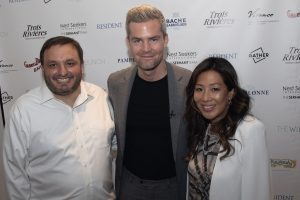 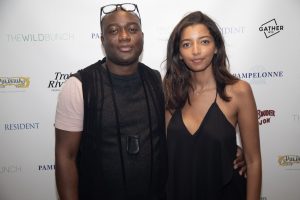 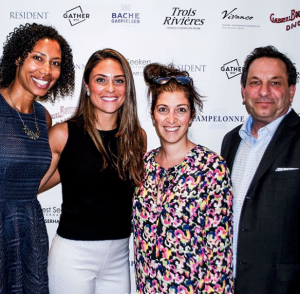 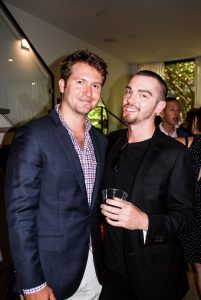 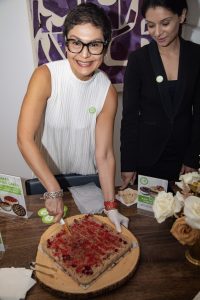 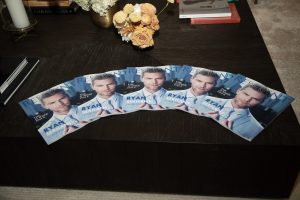 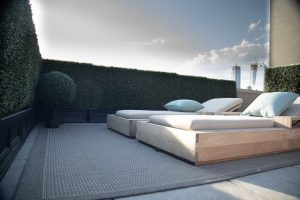 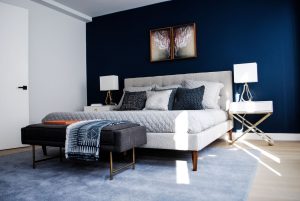