In momentous celebration of 10 years as a brand, publication, and community along with an expansion and launch in New York City! In partnership with Nasdaq

The Visionaries Awards, held in conjunction with the release of its highly anticipated first bicoastal edition – themed Real Estate & Finance –shined a much deserved light on the Visionary men and women elevating their cultural, economic, and civic ecosystems through pioneering and industry leading work across the real estate and finance sectors.

The Visionaries Awards – celebrating CSQ’s decade in publishing, during which they’ve featured and honored hundreds of Visionaries and NextGen entrepreneurs and CEOs – are sponsored by Nasdaq and was hosted at their MarketSite in Times Square, New York.

THE VISIONARIES IN REAL ESTATE & FINANCE Visionaries of the Year

Founded by David Wurth, and now celebrating it’s 10-Year Anniversary, C-Suite Media Inc. is the publisher of C-Suite Quarterly, CSQ.com, and the C-Suite Advisors™ thought leadership platform. Beyond a media company, C-Suite Media is a Community of the most successful leaders and thinkers across industry. Once solely focused on elevating the Los Angeles ecosystem, and in its tenth year now doing the same in New York, with the greater mission of connecting these two markets to spearhead innovation, ideaflow, partnerships, and overall connectivity toward progress in business and philanthropy. 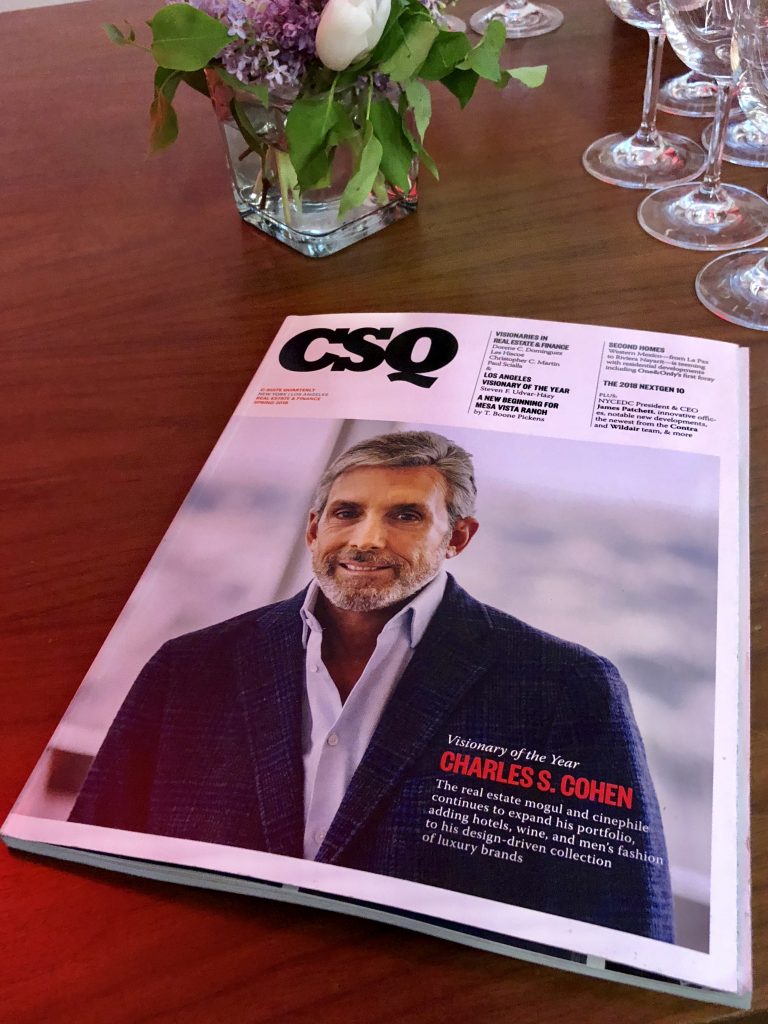