WITH ENSEMBLES FROM BROADWAY SHOWS:

CAROUSEL     MEAN GIRLS    ONCE ON THIS ISLAND

The 2018 Chita Rivera Awards will be presented on May 20, 2018 at 7:30pm at the NYU Skirball Center for the Performing Arts (566 LaGuardia Place off Washington Square Park), and produced by Nikki Feirt Atkins (Founder and Producing Artistic Director of American Dance Machine of the 21st Century), Joe Lanteri (Founder and Executive Director of the New York City Dance Alliance Foundation) with Patricia Watt and Iris Smith. The mission of the Chita Rivera Awards is to celebrate dance and choreographic excellence and the awards seek to continue that vision by not only celebrating the superb achievement of each nominee but by recognizing the immeasurable talents and passion of every theatrical choreographer and dancer.

An accomplished and versatile actress/singer/dancer, Chita Rivera has won two Tony Awards as Best Leading Actress in a Musical and received eight additional Tony nominations for an exceptional 10 Tony nominations. She recently starred in The Visit, the final John Kander/Fred Ebb/Terrence McNally musical directed by John Doyle and choreographed by Graciela Daniele on Broadway (2015), following the acclaimed production at the Williamstown Theatre Festival in the summer of 2014. She starred in the Broadway revival of The Mystery of Edwin Drood, the Broadway and touring productions of The Dancer’s Life, a dazzling new musical celebrating her spectacular career, written by Terrence McNally and directed by Graciela Daniele and the revival of the Broadway musical Nine with Antonio Banderas. She trained as a ballerina (from age 11) before receiving a scholarship to the School of American Ballet from legendary George Balanchine. Chita’s first appearance (age 17) was as a principal dancer in Call Me Madam. Her electric performance as Anita in the original Broadway premiere of West Side Story brought her stardom, which she repeated in London. Her career is highlighted by starring roles in Bye Bye Birdie, The Rink (Tony Award), Chicago, Jerry’s Girls, Kiss of the Spider Woman (Tony Award), and the original Broadway casts of Guys and Dolls, Can-Can, Seventh Heaven and Mr. Wonderful. On tour: Born Yesterday, The Rose Tattoo, Call Me Madam, Threepenny Opera, Sweet Charity, Kiss Me Kate, Zorba, Can-Can with The Rockettes. Chita was awarded The Presidential Medal of Freedom by President Barack Obama in 2009. She received the coveted Kennedy Center Honor in 2002 and became the first Hispanic woman ever chosen to receive this award. In November, 2016 she headlined at Carnegie Hall and in 2015, Great Performances aired their special Chita Rivera: A Lot of Livin’ To Do, a retrospective of her extraordinary life and career nationally on PBS. Chita’s current solo CD is entitled And Now I Swing. Her most treasured production is her daughter, singer/dancer/choreographer Lisa Mordente.

The NYC Dance Alliance Foundation, Inc. (NYCDAF), founded in 2010 by Executive Director Joe Lanteri, is committed to broadening performing arts awareness while advocating education and high standards of excellence in dance.  The Foundation invests in the next generation of professional performers by offering scholarships for secondary and college education.  To date, over 200 talented teenagers have shared in nearly $2 million awarded directly through NYCDAF.  Those recipients are represented in 42 of the most prestigious university arts programs in the country.  Many have since graduated and are now represented on Broadway, as well concert dance companies based in NYC and around the world. www.NYCDAFoundation.net 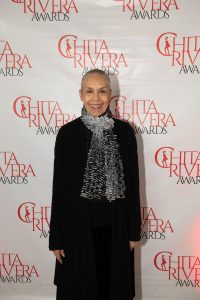 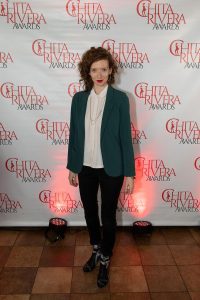 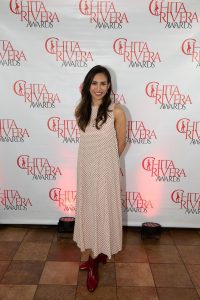 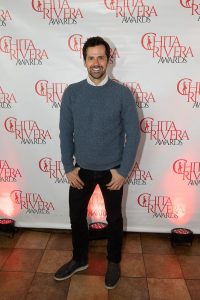 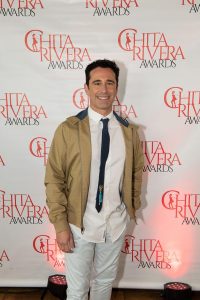 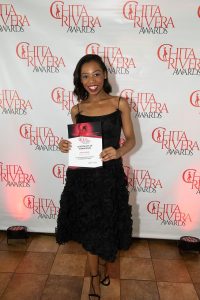 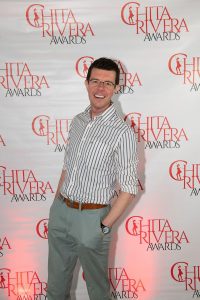 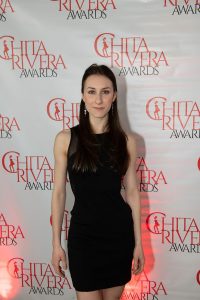 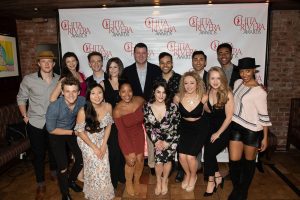 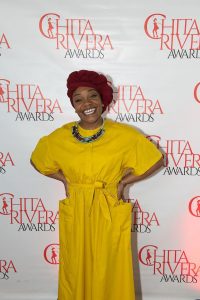 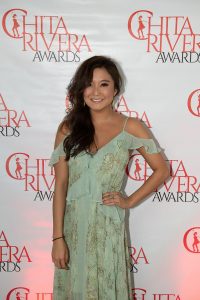 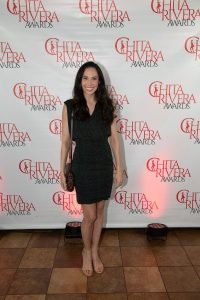 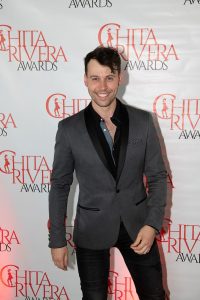 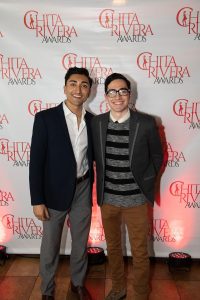 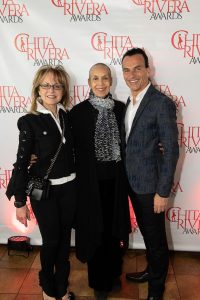 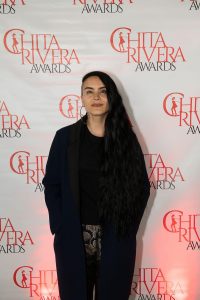 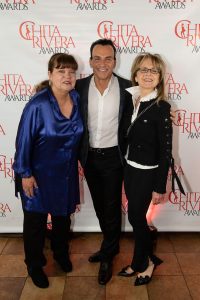 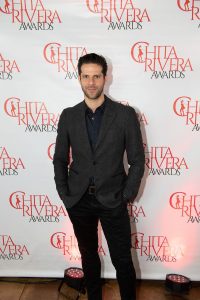 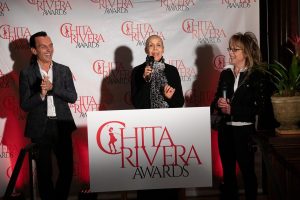 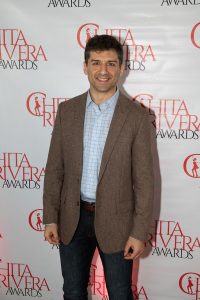 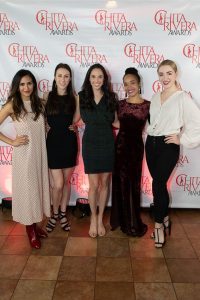