Assembly Member Rebecca Seawright, Democrat Representative from the Upper East Side, hosted her Third Annual Women’s Leadership Awards, honoring eight women whose activism and contributions to society have put women, and all New Yorkers, on a better path to get ahead, including philanthropist Jean Shafiroff who donated a copy of her book, Successful Philanthropy: How to Make a Life by What You Give to all the attendees.

“We have chosen to recognize the women of today who are speaking up” Assembly Member Seawright said. “They work hard to put our communities on a better path every day and inspire others to do the same. From fighting for the Equal Rights Amendment and increased diversity in the workforce, advocating for affordable housing opportunities and more women leadership in elected office, and using their skills and expertise to bring the causes and organizations they support to the next level. These women have done it all.”

“I am so proud of the hard work and dedication of my fellow honorees,” Jean Shafiroff said. “Your leadership and generosity has truly made a difference in the lives you’ve touched. You demonstrate genuine leadership and philanthropy by turning your passion into action and give time, contributions, knowledge, and resources to the causes you care deeply about. I hope these awards challenge others to follow your lead and commit to true philanthropy to help us make the world a better place.”

This year, Assembly Member Seawright was proud to honor Marcy Syms, Founding Trustee and President of the Sy Syms Foundation and Chair of the Equal Rights Amendment Coalition and Fund for Women’s Equality, with the Carolyn Maloney Leadership Award. Each year, this award is presented to a woman who has been a leader in the community, demonstrates a strong concern for others and is a champion for women and women’s rights.

“As a leader of the ERA Coalition, it has been important to me to elect women candidates who believe in getting women recognized in the Constitution,” said Marcy Syms. “Carolyn Maloney has been our champion and role model for years and it is delightful to see Rebecca Seawright championing this issue and recognizing the contributions of other women leaders at this important awards ceremony.”

The evening’s Mistress of Ceremonies was Claire Buffie, a photographer, creative marketing strategist, and strong LGBTQ rights activist. In 2010, Claire represented New York State as Miss New York in the Miss America pageant and was the first contestant to champion a gay-rights platform. She traveled throughout the state, speaking to schools on behalf of PFLAG NYC, and partnered with Marriage Equality New York, and Empire State Pride Agenda, where she was the recipient of the Douglas W. Jones Leadership Award for her fight for the eventual passage of marriage equality.

The Annual Women’s Leadership Awards was created in 2016 by Assembly Member Rebecca Seawright as a way to honor women who are role models in our community with their leadership, determination and resolve. The award winners are selected by the Friends of Rebecca Seawright Committee and must demonstrate a commitment to tackling pressing issues affecting our city and state, such as affordable housing, women’s equality, higher education, children in need and the representation of women in government. All awardees are inspirations to the community, the city and the State of New York.

Jean Shafiroff, philanthropist, activist, humanitarian, and author of Successful Philanthropy: How to Make a Life by What You Give, is at the vanguard of a new movement of modern philanthropists. Jean’s philanthropy goes beyond financial contributions and includes the gifts of extensive time and knowledge. Through her work, she encourages and seeks to empower all individuals to become philanthropists so that they can build the fulfillment of giving into their lives.

Jean works closely with the multiple causes she supports. Each year she chairs numerous galas and hosts events benefiting numerous not-for-profit organizations. She is well-known for her leadership in raising money for many charities, including the Southampton Hospital, New York City Mission Society, New York Women’s Foundation and the Southampton Animal Shelter Foundation. Jean is often a guest speaker on TV and radio shows throughout the country. The subjects she speaks about include philanthropy, human rights, fashion and animal welfare. 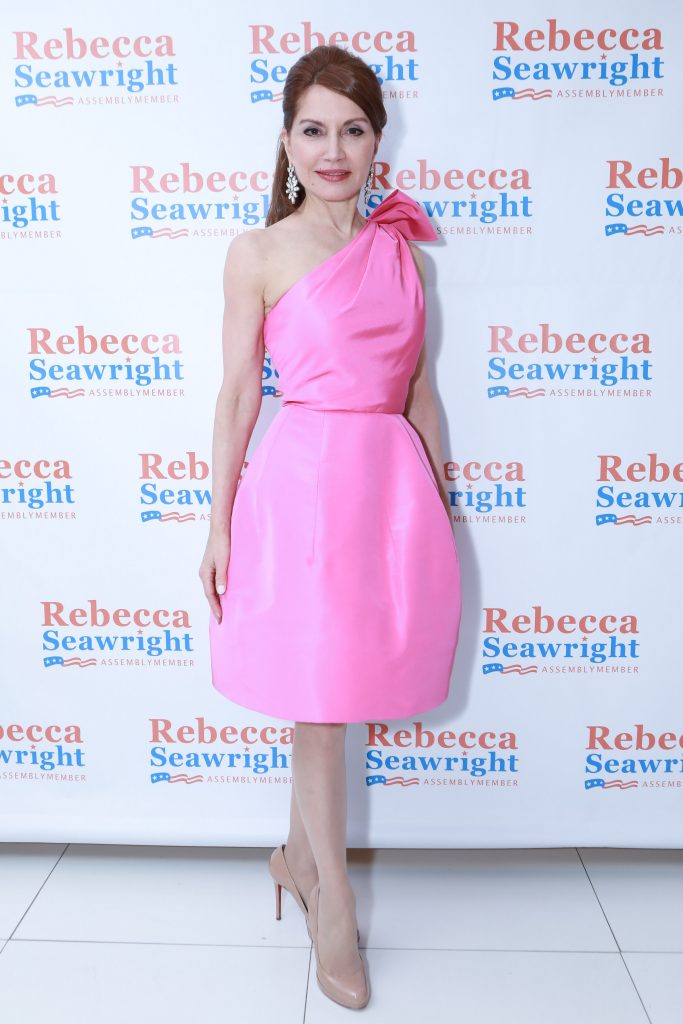 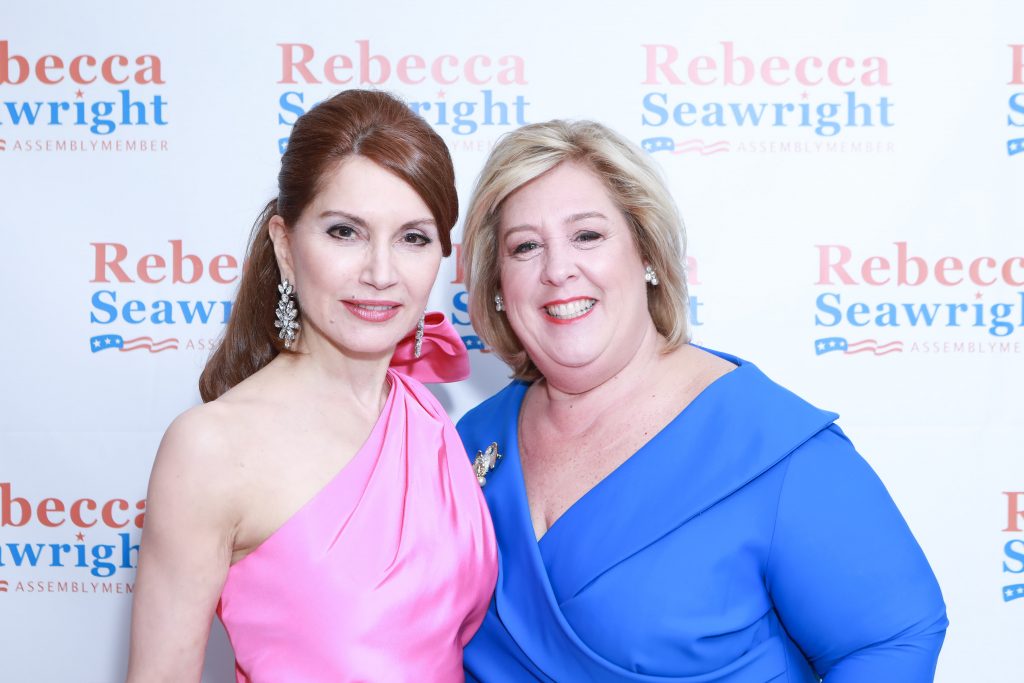