More than 1000 people gathered in the marquee tent in Essaouira on Saturday, March 31, 2018 to ring out the 28th Rallye Aïcha des Gazelles in style. A total of 165 teams, including 6 electric vehicles, participated in the 28th edition of this one-of-a-kind adventure. It is the world’s first international off-road Rallye race for women only.  Since 1990, it has been bringing together women between the ages of 18 and 71, from more than 30 different countries, who embark on an adventure of a lifetime from the French city of Nice and onward to the start of the Rallye in the Moroccan desert. Participants of the 2018 rally included singer and actress Jazmin Grace Grimaldi and actress Kiera Chaplin, who came in 3rd place in their e-vehicle category, and Monegasque royalty Pauline Ducruet competing alongside fashionista Schanel Bakkouche.

After spending 9 days deep in the Moroccan desert, the Gazelles enjoyed a prestigious gala evening in an immense white marquee tent across from the ramparts of Essaouira. In a fitting tribute to the former Mogador, the theme of this year’s gala was “Marine Marvels”.

Dominique Serra and the Governor of Essaouira opened the gala, inviting the 1,200 guests to stand and drink a toast with a glass of Tsarine champagne. The décor featured an aquarium, seashells, a sailboat and even a mermaid. Jazmin Grace Grimaldi, daughter of Prince Albert II of Monaco and a Gazelle of Team 504 (competing alongside actress Kiera Chaplin in the e-Gazelle Class), took to the stage to perform an original song at the commencement of the evening’s dinner. Further entertainment during the dinner was provided by belly dancers, sailors and acrobats. The winners of each category were then invited to the stage to receive gifts from event partners Aïcha, Saint Honoré and Afriquia.

Lively applause and a standing ovation were given to Marina Vrillacq, President of the Rallye’s non-profit, Cœur de Gazelles; and Frédéric Valat, Manager of the Cœur de Gazelles medical caravan; and all the event’s volunteers and partners. “We were able to perform 8,400 medical procedures thanks to our volunteers and the partners who support us and understand our needs. I wish to thank them, because without them, we could do nothing. The strength of Cœur de Gazelles is in its patient follow-up. My thoughts go out to each of them,” said Marina Vrillacq. Her speech was interrupted by tears, and Frédéric Valat took over: “Thanks to the 140 teams of Gazelles who stopped to visit us in the villages where we were set up. You are our best representatives. You are the ones who promote Cœur de Gazelles.” The evening ended with music as dinner gave way to the dance floor.

The 2018 Rallye Aïcha des Gazelles winners and runners up were:

For a full list of all participants and rankings, please visit:

The Rallye Aïcha des Gazelles du Maroc is the first women-only off-road rally in the world.  Created in 1990, the Rallye Aïcha des Gazelles has been creating a new vision of automobile competition: no speed and no GPS, just old-fashioned navigation, completely off-road—a return to the roots of adventure. The only requirement is determination. The women who take part in this rally—known as “Gazelles”—are of all ages, social backgrounds, nationalities and levels of off-road experience. Whether in a 4×4, Crossover, Quad, truck, motorbike or electric car they all come to take part in a unique competition: whose competitors share the values of tolerance, solidarity and determination, that respects the host country and its people through the actions of the Rallye’s non-profit, Cœur de Gazelles, and that cares about the environment: the Rallye Aïcha des Gazelles is the only automotive rally in the world with ISO 14001 certification.

While the Rallye Aïcha des Gazelles marks a return to the roots of adventure, it is also on the cutting edge of technology, with a satellite tracking system for optimal safety. We have been putting forward a new vision of motor sport for years, with the development of an event where the adventure lies in driving without excessive speed, and where the goal of driving the shortest possible distance is in line with our environmental commitment. 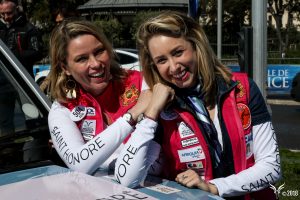 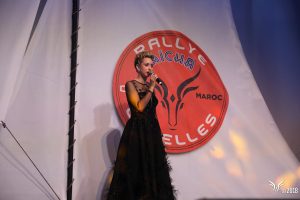 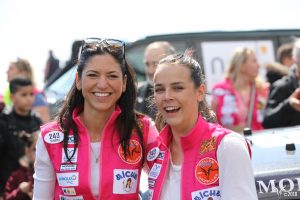 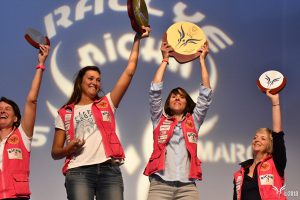 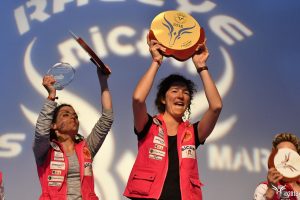 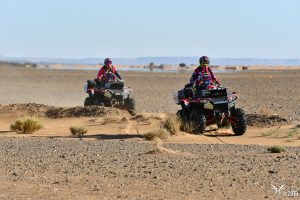 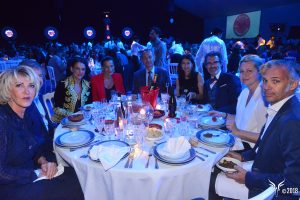 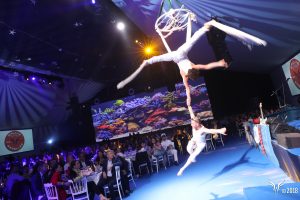 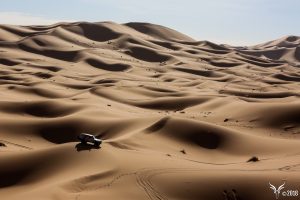 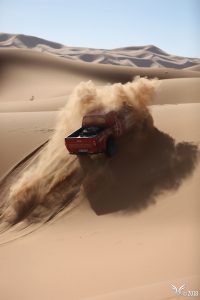 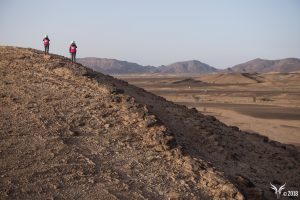 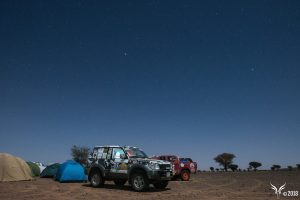 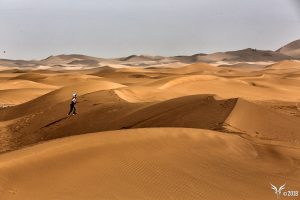 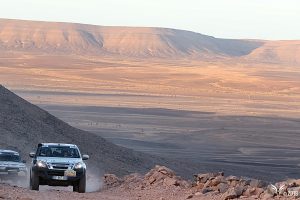