YouTube Reality star Thomas J. Henry, along with 75 close friends and family, celebrated his 56th birthday in an exclusive mansion on Palm Island in Miami Beach over the weekend. The $4.5 million event took 2 months to plan and featured performances by Austin Mahone, DJ Khaled, Cardi B and a set by DJ Ruckus.

The birthday dinner was prepared by none other than James Beard Award-winning Chef Michael Schwartz. The dinner was followed by an after party held at Club E11even, where Cardi B hosted her album release party. At the night of the event, Maya Henry wore Dolce and Gabbana, Thomas Jr. wore Gucci, Azteca wore Alexander Wang and Thomas Sr. wore Zilli. The superstar family also chartered a 100 ft. yacht, at which they enjoyed the sunshine during their 3-day Miami weekend.

The Henry family, including Thomas J. Henry, his wife Azteca, and their children – model/actress Maya Henry and son Thomas, all star in the hit YouTube reality show, “Hangin’ with Los Henrys”, now in its second season. The show’s YouTube channel has over 65,000 subscribers and more than 20,000,000 views.

About “Hangin’ with Los Henrys”

The Henrys are a wealthy blended Mexican-American family from San Antonio, Texas. The family, headed by patriarch and high-powered attorney Thomas J. Henry, is known for throwing elaborate, star-studded bashes. In 2016, the $6 million Quinceañera they threw for their daughter, actress/model Maya Henry, was a viral sensation which led to appearances on the Steve Harvey Show and Inside Edition. This was followed by Thomas Henry Jr.’s lavish $4 million birthday party in 2017, which featured tons of celeb guests and performances, including J Balvin, Diplo, Migos and DJ Ruckus.

Their mini-series reality show, “Hangin with Los Henrys” debuted on YouTube on December 13, 2017. The show centers around Thomas “Tom” and Azteca Henry and their two children, Thomas Jr. and Maya Henry. Also featured is “Abuelita,” Teresa Crawford, who lives with the family in their San Antonio mansion.

Maya Henry is a model and actress. Her upcoming film, Carte Blanche, co-starring Dylan Sprouse, Suki Waterhouse, and Jack Kilmer, is due out next year. Last year, she appeared alongside Joe Jonas in DNCE’s hit music video “Kissing Strangers“.

Thomas J. Henry is an attorney and philanthropist from Texas. He is the founder of Thomas J. Henry Injury Attorneys, a national personal injury firm. He has been featured in Newsweek Magazine, Parenting Magazine, Forbes, and Fortune for the record-breaking multi-million-dollar awards hard-won for his clients. 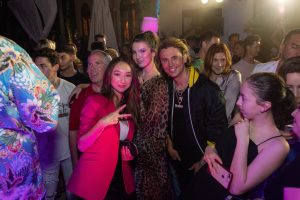 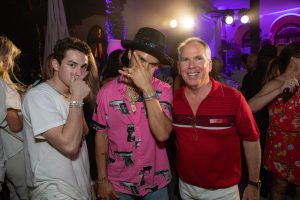 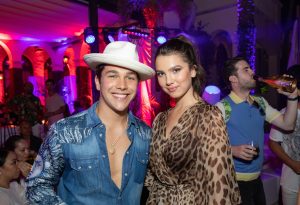 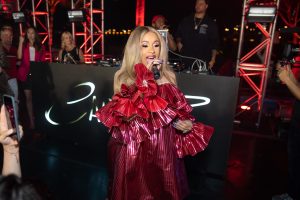 Cardi B ©AH/Hangin’ with Los Henrys 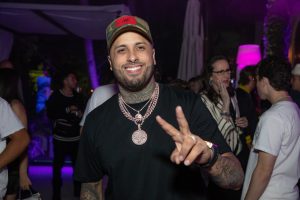 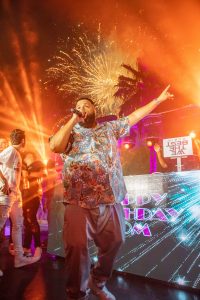 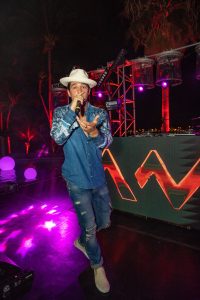 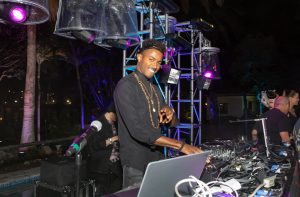 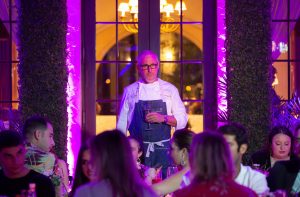 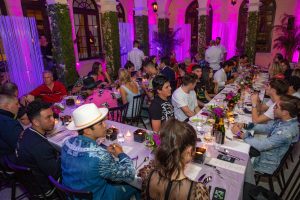 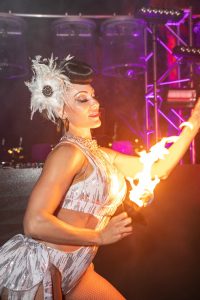 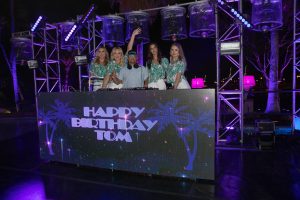