Often seen on Fox News as intellectual sparring partners, Host Sean Hannity and Geraldo Rivera spoke graciously of one-another’s qualities both professionally as well as off-screen.  In his introduction, Sean thanked everyone for coming and described Geraldo as “the older brother I never had” as well as “a true patriot who took a tremendous pay cut and left his big desk job at CNBC after 9/11 to go to Afghanistan as a war correspondent for Fox News. He did it because he lost friends and neighborsthat day. Nobody got closer to the action than Geraldo did. I remember talking with him night after night from Tora Bora and the other battlefields. Now he’s written a terrific book The Geraldo Show that I hope you all read.”

In responding to Sean’s introductory comments Geraldo noted that, “As the Fox News experience has taught me, you don’t have to agree on every issue to really care for the other person. You can’t just be friends with people who are in lock step with you philosophically or politically. We disagree on a lot of issues, but Sean is my dear friend, one of my best friends on earth. I honor the fact that he trusts me to be on his number one rated program on a weekly basis.”

The Geraldo Show: A Memoir is a heartfelt, eye-opening autobiography of Geraldo’s extraordinary life and times, recounts his award-winning, action-packed, emotionally charged and controversial 48-years in the news business, his far-flung adventures in war and peace, his triumphant 15-yearlong shot marriage to wife and partner Erica, and his wild bunch of family and eclectic friends who range from conservative commentator Sean Hannity to stoner comic Cheech Marin to Donald J. Trump, the forty-fifth President of the United States.

The book includes a sympathetic, but not sycophantic portrait of the president. Both native New Yorkers, the two friends have known each other for decades through various phases of life in the big city. They speak frequently and Geraldo explains his choice following the 2016 election to back the president, whenever ethically and honorably possible.

The book tells how Geraldo’s support of the polarizing president has cost friendships and caused tension, even within Geraldo’s own family. Erica, like a majority of American women, opposes the president’s policies and Geraldo describes their friction common these days in millions of similarly divided American households.

In the wake of the devastating 9/11 attacks, Geraldo tells how he left “Rivera Live”, his top-rated show on CNBC, to join Fox News and the hunt for Osama bin Laden. Geraldo brings the reader inside his decade-long, obsessive pursuit of the terror mastermind from bin Laden’s Tora Bora Afghanistan hideout to the day almost ten years later in May 2011 when he was killed by our Navy SEALS, exhilarating news Geraldo broke to the American people.

The Geraldo Show: A Memoir also tells the melancholy story of the downfall of Roger Ailes, his friend and mentor, and of other powerful men like reigninganchors Bill O’Reilly and Matt Lauer, and it explores the role played by several strong women, including Gretchen Carlson and Megyn Kelly, in makinghistory in the painful process.

The book also describes the inevitable toll of age, and of a hard life, well lived. The Geraldo Show is vivid history, told from the inside out.

The Geraldo Show: A Memoir by BenBella Books is available at Geraldo.com, Barnes & Nobles, Amazon and Google Books. The book launched on April 3, 2018.

Rivera began his career as a reporter for WABC-TV in New York where he presented a series exposing the deplorable conditions at the Willowbrook State School for the mentally ill. These award-winning reports led to a government investigation and the institution was eventually shut down.

Before becoming a member of the original cast of ABC’s Good Morning America, Rivera presented the first television broadcast of the infamous Abraham Zapruder film of the assassination of President John Kennedy as host of ABC’s Good Night America. He then began an eight-year association with ABC’s 20/20 as an investigative reporter. One of his hour-long reports, The Elvis Cover-Up was for more than two decades 20/20’s highest rated shows. In 1987, Geraldo began producing and hosting his ground breaking talk show The Geraldo Rivera Show for 11 years. In 1998, he hosted a series of highly rated investigative specials on NBC.

The winner of the 2000 Robert F. Kennedy journalism award (his third) for his NBC News documentary on Women In Prison, and the Scripps Howard Foundation national journalism award for Back to Bedlam, Rivera has received more than 170 awards for journalism, including the prestigious George Foster Peabody Award, three national and seven local Emmys, two Columbia-DuPont and two additional Scripps Howard Journalism Awards.

Rivera is a graduate of the University of Arizona and Brooklyn Law School and is the author of eight books. 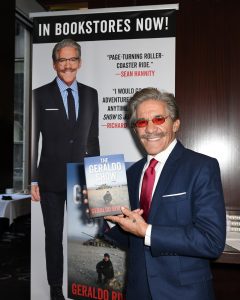 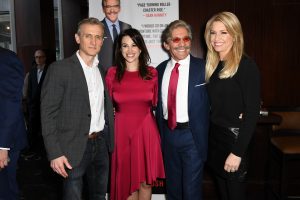 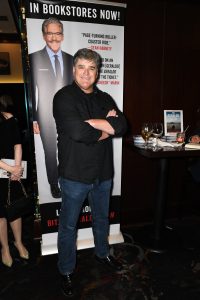 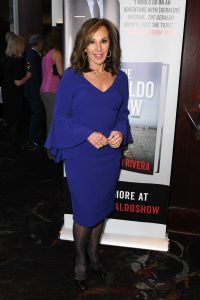 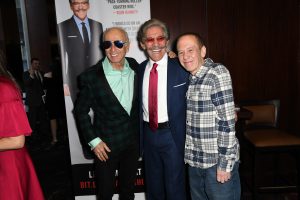 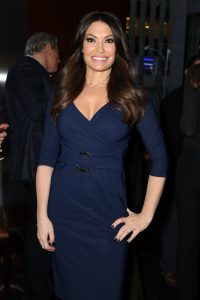 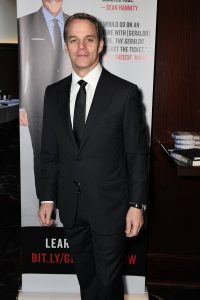 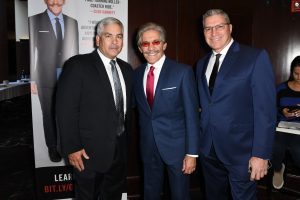 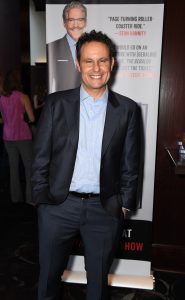 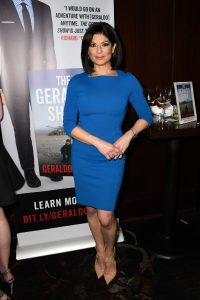 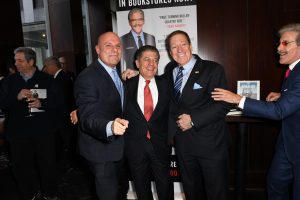 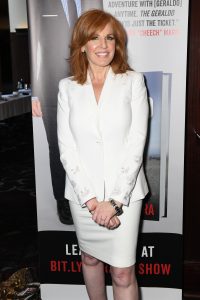 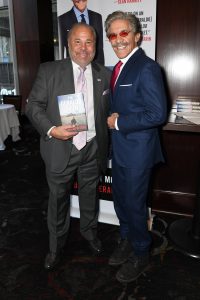 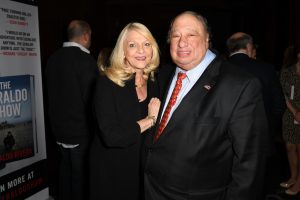 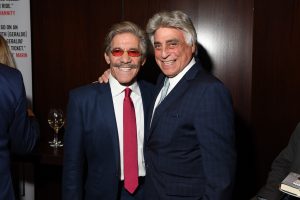 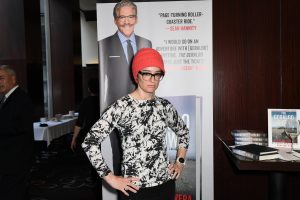 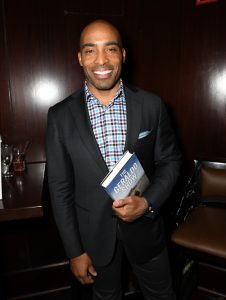 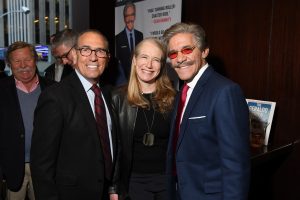 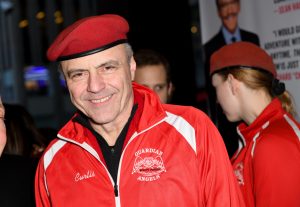 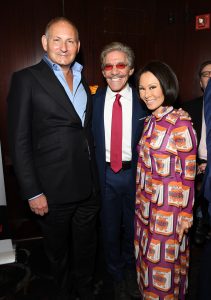 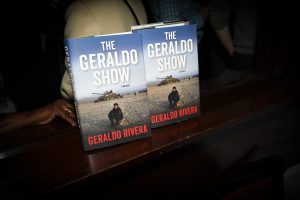