“We are so grateful to the Blue Jacket Fashion Show, not only for their generous financial support of the Prostate Cancer Foundation’s lifesaving research, but also for putting this issue, which is oftentimes in the shadows of public awareness, front and center in the spotlight, on a runway in NYC during Fashion Week,” said Jonathan W. Simons, MD, PCF president and CEO.  Through the efforts of all involved in the Blue Jacket Fashion Show, we are reaching new audiences and saving lives by raising awareness and the funds necessary to defeat this disease.”

“We are proud to once again partner with the Blue Jacket Fashion Show, as part of our long-term commitment to raise awareness of prostate cancer symptoms, prevention and treatment options,” said Joaquin Duato, Executive Vice President and Worldwide Chairman, Pharmaceuticals, Johnson & Johnson. “Janssen, the Pharmaceutical Companies of Johnson & Johnson, is proud to be a leader in ushering in a bold new era of treatments in prostate cancer for patients around the world. We also recently launched Cancer.com, an online destination for people impacted by cancer. Our goal is to educate and empower people living with cancer and their loved ones to achieve victories over cancer.”

About The Blue Jacket Initiative:

About The Prostate Cancer Foundation:

The Prostate Cancer Foundation (PCF) is the world’s leading philanthropic organization funding and accelerating prostate cancer research. Founded in 1993, PCF has raised more than $740 million and provided funding to more than 2,000 research programs at more than 200 cancer centers and universities. The PCF global research enterprise extends to 19 countries and funds a robust research portfolio. PCF advocates for greater awareness of prostate cancer and more efficient investment of governmental research funds for transformational cancer research. Its efforts have helped produce a 20-fold increase in government funding for prostate cancer. More information about PCF can be found at www.pcf.org

About the Janssen Pharmaceutical Companies of Johnson & Johnson:

At the Janssen Pharmaceutical Companies of Johnson & Johnson, we are working to create a world without disease. Transforming lives by finding new and better ways to prevent, intercept, treat and cure disease inspires us. We bring together the best minds and pursue the most promising science. We are Janssen. We collaborate with the world for the health of everyone in it. Learn more at www.janssen.com. Follow us at www.twitter.com/JanssenUS. 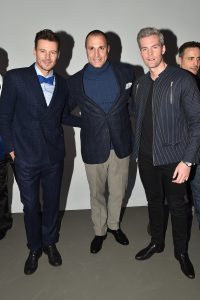 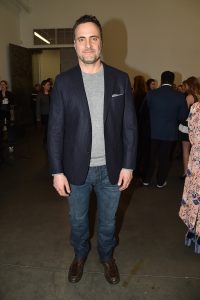 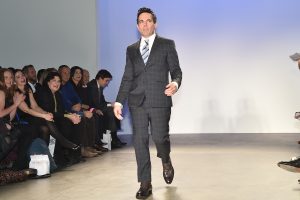 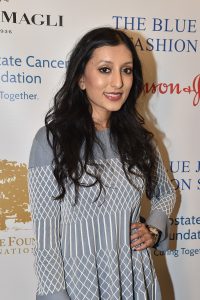 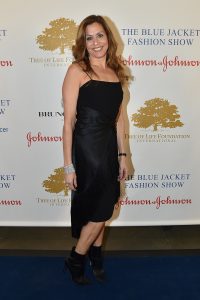 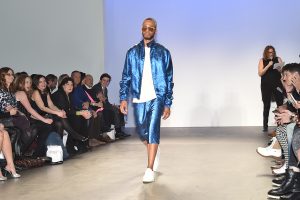 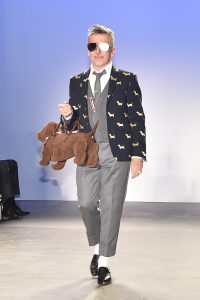 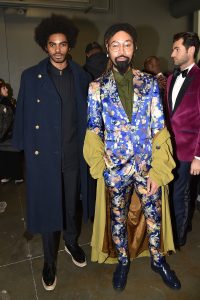 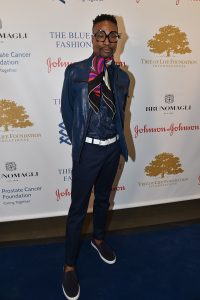 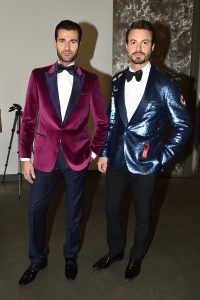 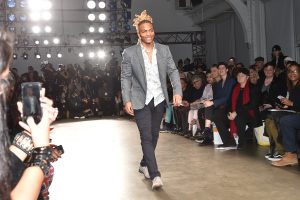 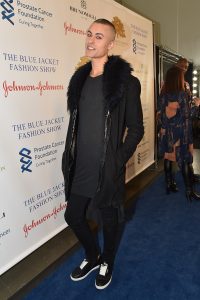 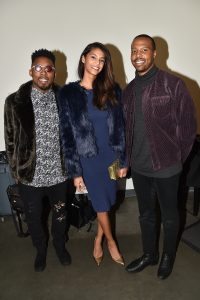