Jean Shafiroff, Prominent Philanthropist and Author of Successful Philanthropy: How to Make a Life by What You Give, hosted her fourth annual holiday luncheon, this time at Le Cirque. More than 60 invitees attended the luncheon, which was held in honor of The New York Center for Children. In true holiday spirit, Shafiroff made a generous donation to the charity in honor of those guest who attended.

This was the first time Mrs. Shafiroff held her luncheon at Le Cirque, which will permanently close at its current location on December 31st, 2017. (The restaurant is slated to reopen at a new location in 2018.)  A longtime and dedicated patron of Le Cirque, Mrs. Shafiroff has hosted numerous private and charitable events at the restaurant over the years. Guests enjoyed a three course lunch/dinner, including goat cheese salad, a selection of gourmet chicken or salmon, and a dessert medley, as well as wines and champagne.

Jean Shafiroff is renowned for her charitable giving and commitment to philanthropy. She chairs numerous galas and hosts many events benefitting several not-for-profit organizations each year, and is the author of Successful Philanthropy: How to Make a Life by What You Give, a book which serves as a practical guide for both the aspiring and seasoned philanthropist. She serves on the boards of eight organizations, including the New York City Mission Society, New York Women’s Foundation, French Heritage Society, Couture Council (Museum of the Fashion Institute of Technology), Jewish Board of Family and Children’s Services (20+ years), Southampton Animal Shelter Honorary Board, Southampton Bath & Tennis Club’s Charitable Foundation, and Global Strays. She is also an ambassador for the American Humane Society. A volunteer fundraiser, leader, and spokesperson for several charitable causes, Jean Shafiroff’s philanthropic work includes improving the lives of underserved populations, women’s rights and well-being, health care, animal welfare, and resources for children in need, in addition to other causes.

About The New York Center for Children

Founded in 1995 with the support of the late Broadway producer Marty Richards and philanthropist Georgette Mosbacher, The New York Center for Children (NYCC) is a child-friendly Center, providing free, comprehensive evaluation and therapy services to victims of child abuse and their families. NYCC also offers professional training on the diagnosis, treatment and prevention of child abuse. All of the programs and services to children and families at NYCC are completely free of charge. NYCC is a not-for-profit organization that relies on donations to cover the costs of operations. NYCC serves all families, including those without insurance. In addition to evaluation and treatment, the children at NYCC also benefit from tutoring, mentoring and extracurricular events. NYCC serves children from all five boroughs of New York City. The child-friendly space is located at 333 East 70th Street, on Manhattan’s Upper East Side. 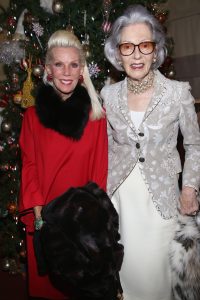 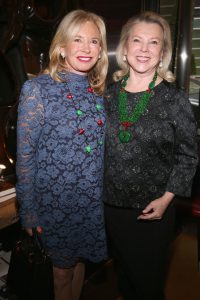 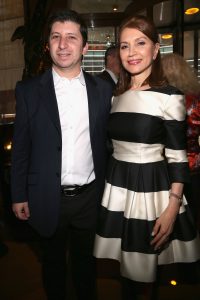 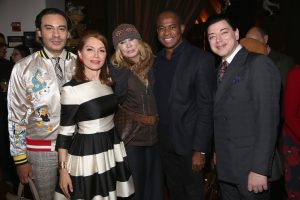 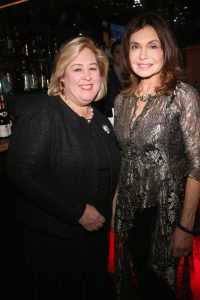 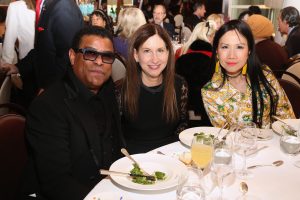 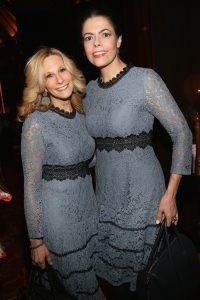 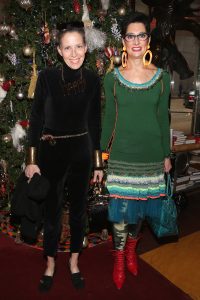 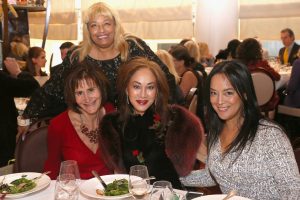 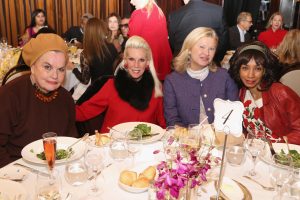 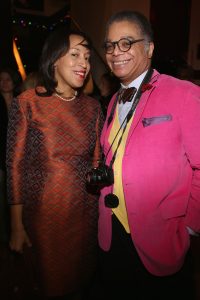 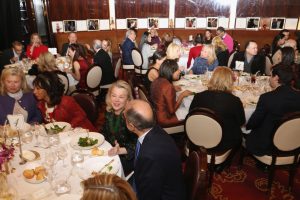