The afternoon’s entertainment began with comedian and entertainment commentator Bill McCuddy, who opened the show as guests enjoyed appetizers and wine. McCuddy offered his famously irreverent take on some of the hottest news topics, from the royal engagement to firings of Matt Lauer and Charlie Rose. Next to take the stage was Ophira Eisenberg, hosts of WNYC’s Ask Me Another, who recounted tales of later-in-life motherhood. (“He seems like a good egg,” she said of her son. “Actually, I know it for a fact—he was literally my last good egg.”) Eisenberg was followed by Abby Feldman, co-writer and co-star on Netflix’s Gringolandia and host of the podcast Moist, whose set included stories of her time living in South America and ruminations on the current political climate.  After Feldman, Felicia offered her unique and humorous take on raising teenagers, the keys to a successful marriage (“Intercourse: It’s the meal between dessert and showing your husband the credit card bill”), and life in Manhattan. The final comedian of the afternoon, Jocelyn Chia (who has been featured on the Howard Stern Channel and MTV, among others) delivered hilarious reflections on moving to the U.S. from Singapore for college and dating in New York City. Guests parted with a delicious dessert from Cute As Cake.

The Laughercise series eschews the traditional late night environs of comedy clubs, instead treating guests to a one course meal, dessert, and glass of wine in the afternoon as both up-and-coming and veteran comedians take to the stage. Laughercise’s times and locations are perfect for comedy fans seeking laughs outside of the traditional late night, male-dominated clubs. Laughercise is a production of Felicia’s Laughing Affairs, which also produces daytime and evening comedy events for birthdays, showers, corporate gatherings and charitable causes.

About Laughing Affairs and Felicia Madison:

Comedian Felicia Madison draws on her experiences as a stay-at-home mom in affluent Manhattan as the basis for her observational comedy, poking fun at marriage, parenthood,  and life in general. A graduate of the University of Pennsylvania with a major in the biological basis of behavior and a minor in marketing (she jokes that she’s only qualified to sell drugs), Felicia decided to try her hand at comedy after a class at the Manhattan Comedy School. She also blogs, podcasts, and is currently writing a screenplay. She can be found performing stand-up throughout New York City. 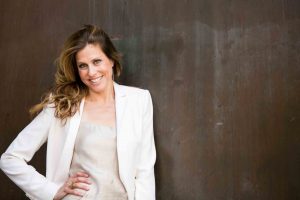 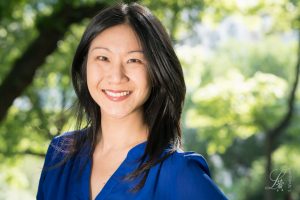 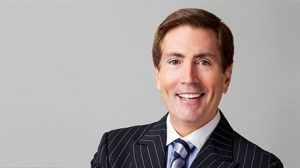 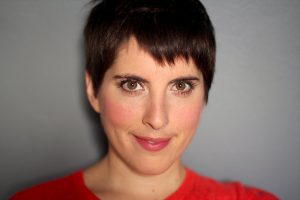 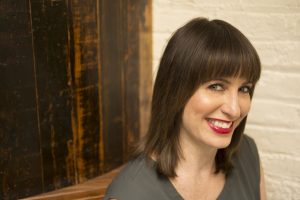