On the cover, Alexa is featured in a red, sweetheart neckline gown and her hair is styled by the talented team at Angelo David Hair Salon. The young prodigy to music icon Billy Joel and supermodel Christie Brinkley is blazing everything from the fierce Bella Magazine cover, to her singing and songwriting career which she talks about in the feature.

The evening sparkled within La Pulperia 57th as waitstaff served cocktails presented by Prosecco DOC, Batiste Rhum, Beso Del Sol Sangria, 1907water and Reed’s Ginger Beer. The acclaimed beauty was celebrated at one of the three sophisticated La Pulperia locations. The traditional rustic décor of the midtown restaurant was the perfect backdrop to the evening’s festivities.

BELLA Magazine is New York’s premier subscription and newsstand-based women’s luxury lifestyle publication offering an insider’s guide to one of the most affluent areas in America. At BELLA, they spotlight the ideal that “Beauty is Defined by You” and offer a sophisticated combination of fashion, beauty, health, philanthropy, arts and culture, cuisine, celebrity and entertainment. 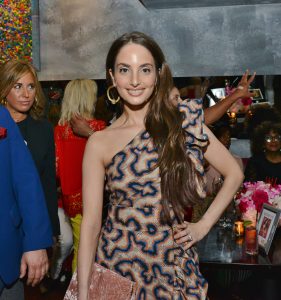 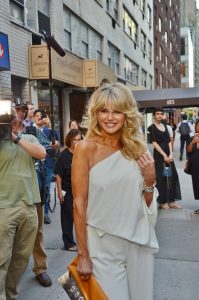 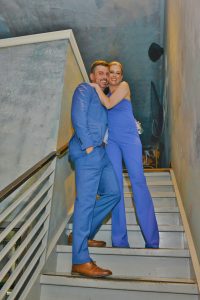 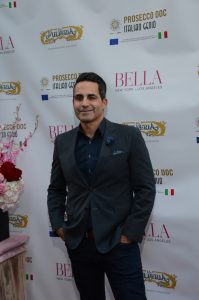 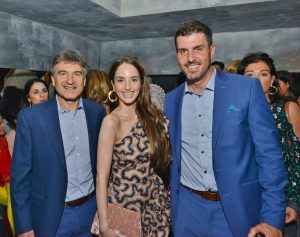 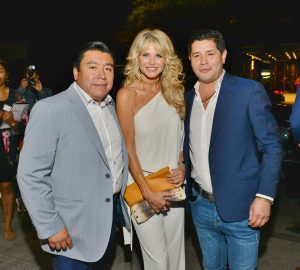 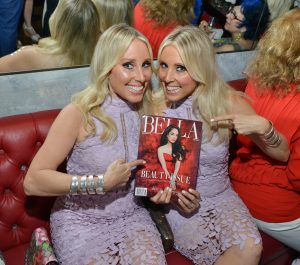 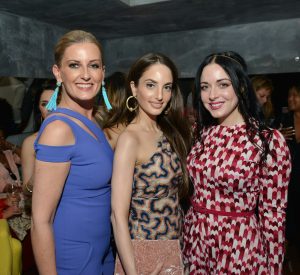 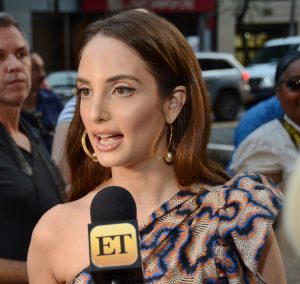 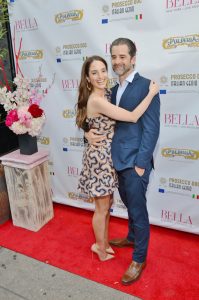 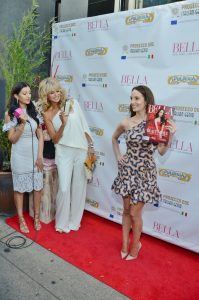 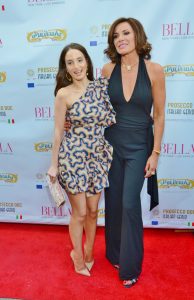 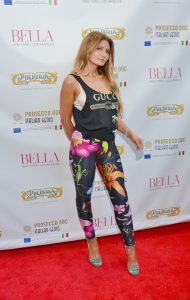 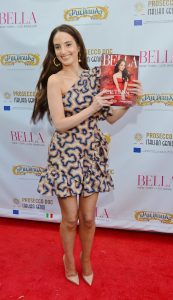 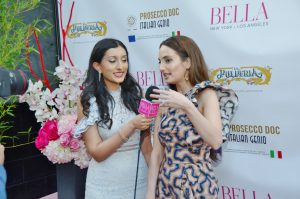 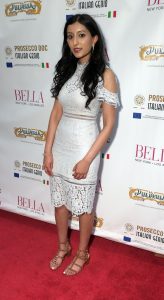 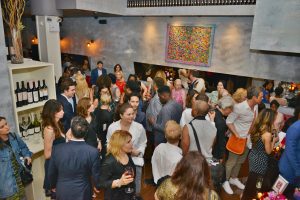 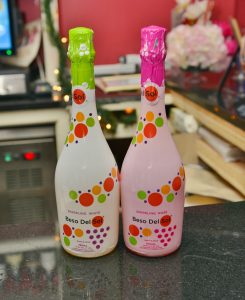