Tovah Silberman, a comedy booking agent at the Gersh Agency whose projects have been featured in the New York Times, Village Voice, Time Out, and New York Magazine among many other publications.

Jessica Pilot, a talent booker who has produced television for NBC, PBS, and Comedy Central, among many others, and is currently serving as a talent producers and booker for CBS and an upcoming Netflix talk show.

Emmy Blotnick, a comedian and writer who currently serves as head writer of Comedy Central’s President Show. Her half hour standup special is slated to air on Comedy Central in 2018.

Krystal Stark, owner of Stark White Entertainment, which represents comedians, writers, and lifestyle talent who have appeared on or written for outlets including MTV, BET, BRAVI and HBO.

Amy Hawthorne, a comedian and writer who serves as Marketing and Web Manager for the New York Comedy Club.

Comedian Felicia Madison draws on her experiences as a stay-at-home mom in affluent Manhattan as the basis for her observational comedy, poking fun at marriage, parenthood, and life in general. A graduate of the University of Pennsylvania with a major in Biological Basis of Behavior and a minor in Marketing (she jokes that she’s only qualified to sell drugs), Felicia decided to try her hand at comedy after a class at the Manhattan Comedy School. She also blogs, podcasts, and is currently writing a screenplay. She can be found performing stand-up throughout New York City. In 2016, Felicia launched Laughing Affairs, which produces daytime and evening comedy events for social events such as birthdays, showers, and corporate and fundraising events. For more information on Felicia Madison and Laughing Affairs, please visit http://feliciamadison.com/ 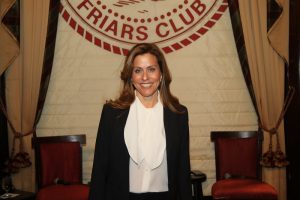 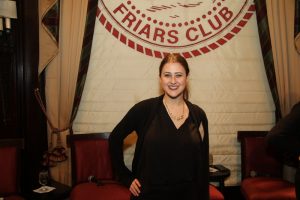 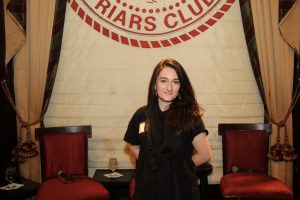 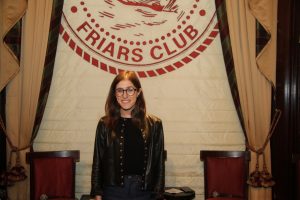 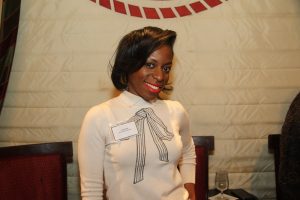 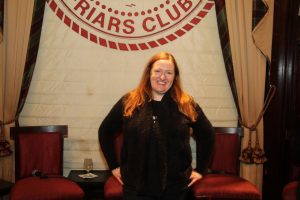 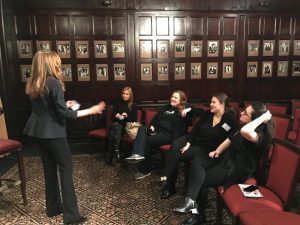 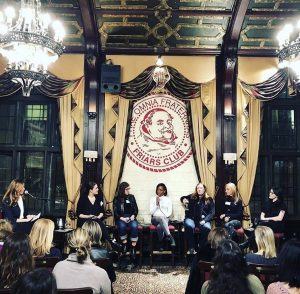